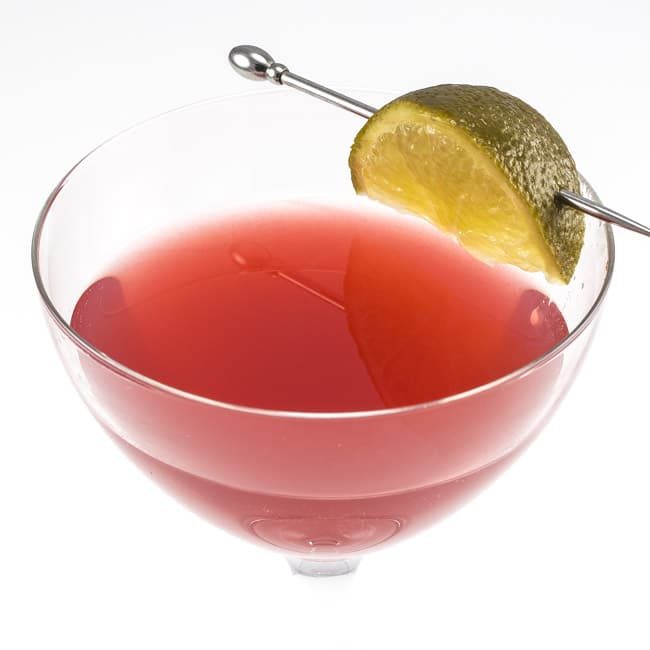 I ran across the Mexican Firing Squad while perusing a few cocktail blogs and was surprised I hadn’t heard of it earlier. Apparently, it’s a classic, having appeared in Charles H. Baker Jr’s Gentleman’s Companion, Volume II first printed in 1946. He discovered the drink at the La Cucaracha Bar in Mexico City in 1937. I don’t know the origin of the name, but unlike it suggests, this is not a strong drink. Perhaps it’s the blood red color?

The drink combines Tequila with lime juice, grenadine and bitters. That’s it. When I read the recipe, I thought it would be overly sweet, but it’s surprisingly well balanced. The big swing factor in the drink is the type of grenadine you use. Some store bought grenadine syrups are overly sweetened with corn syrup and others are a mixture of a variety of synthetic fruits. The original grenadine syrup was made from pomegranate juice and sugar. The more true you stay to this original recipe, the closer your drinks will taste to how they were intended. We suggest Stirrings Grenadine or Sonoma Syrup Company Grenadine, but similar syrups made from pomegranate and sugar will have the same taste and texture.

Combine all ingredients in an ice-filled cocktail shaker and shake until well-chilled. Pour into a rocks glass containing fresh ice and garnish with the lime slice.

I’ve also been making this drink straight-up in a cocktail glass. Different vibe with the same great taste.

The taste is very similar to a Margarita although, obviously, less boozy. Still, the Tequila and lime combo is unmistakable. For your guests that are looking for a lighter drink, this is a great substitute for a margarita. Personally, I think the drink stands nicely on its own and is delicious. I’m going to add it to my regular rotation. 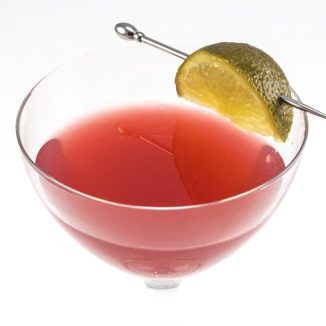 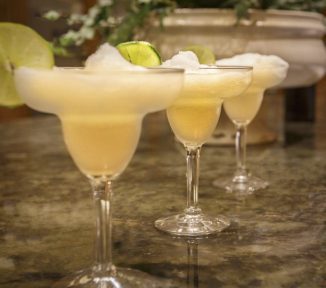