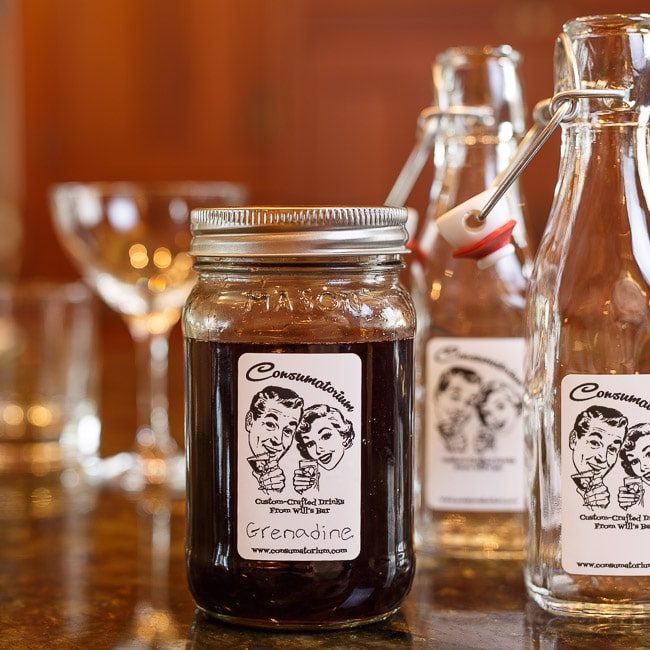 One of the great, fun parts about visiting craft bars is that you get to talk with bartenders who truly enjoy what they’re doing and who are, generally, very open to sharing what they know. One of the big secrets I often hear from craft bartenders is to make your own mixers when you can. As we have posted about before, we try to make our own simple syrups when we have time. Over the holidays, I got inspired to try and make my own Grenadine to mix with new holiday cocktails as well as the Billionaire and Jack Rose which are always super popular at the Consumatorium bars.

I started with Jeffrey Morgenthaler’s popular recipe online. His recipe calls for 100% Pomegranate Juice (grenadine is not cherry syrup, it’s pomegranate syrup, after all), sugar, pomegranate molasses and orange blossom water, which I had to look up. I made a batch and let’s just say, it was overwhelming. Too sweet, too pomegranate-y, too orange blossom-y. Yeah, I couldn’t imagine what that last one was until I tasted it. Then I understood.

I made a few variations to find the right one, then did a comparison of the Consumatorium version with the store bought variety (not the Rose’s corn syrup-based version, but one made entirely with pomegranates and sugar and a little preservative, of course). Here’s how it went . . . 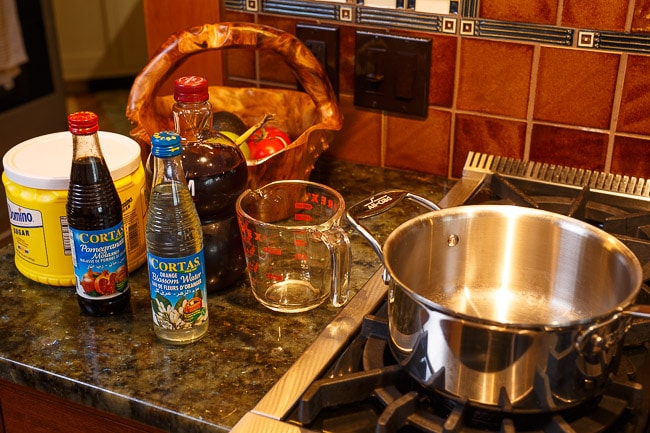 Combine the water and Pomegranate juice in a sauce pan and bring the liquid to a mild boil. Don’t let it boil too long or too vigorously, you don’t want too much to evaporate. Once boiling, add the other ingredients and stir until everything is dissolved. 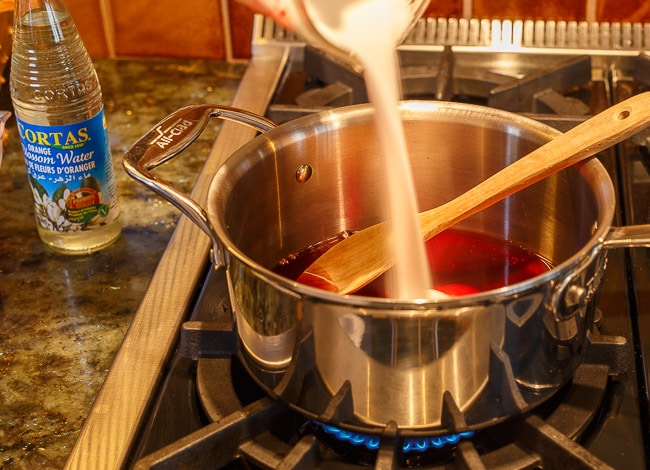 Once everything is dissolved in the liquid, Remove from heat and occasionally stir while the mixture is cooling. Once it reaches room temperature, pour the Grenadine into a sealed container and refrigerate. That’s it. Pretty easy.

So, how does it taste? It has a much richer taste than its store bought brethren. The color is much darker too. But the real test involved making and drinking cocktails with it. I made two Billionaire Cocktails and two Jack Roses; one of each with the Consumatorium Grenadine and Stirrings Grenadine, a brand we recommend.  The versions with Stirrings are on the left and the versions with our Grenadine are on the right. See the difference? A little disconcerting at first – I know these drinks from their color. And while the color of one’s drink is of some importance – people don’t gravitate towards brown drinks, for example – it’s the taste that really matters.

The taste is, in fact, different. The richer, fruitier and sharper taste of the Consumatorium grenadine comes through loud and clear. It has less of an effect on the Billionaire with its high-proof bourbon than on the Jack Rose, but it’s clear in both drinks. In fact, it makes the store bought stuff taste like simple syrup rather than grenadine syrup. Is it better? Yes, without a doubt, but I think that recipes need to be optimized for it. It might overwhelm the subtle tastes of some cocktails. The bottom line is that I wouldn’t use it as a simple replacement in any recipe. I certainly plan on creating new and adapting some old recipes using it.

Of course, you can always use it to make the best Shirley Temples that your teetotalling guests have ever tasted. 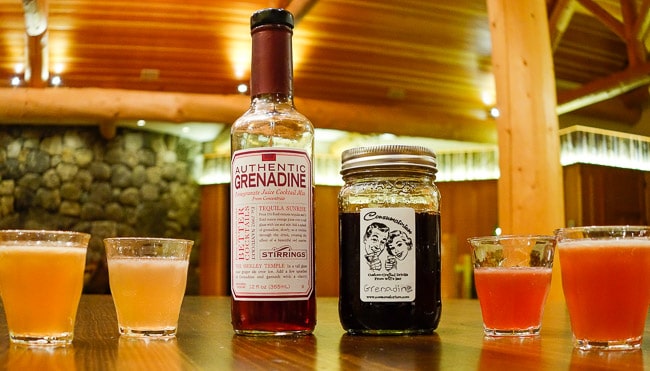 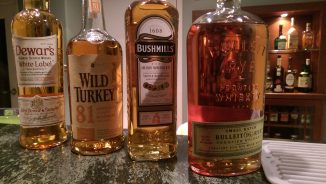 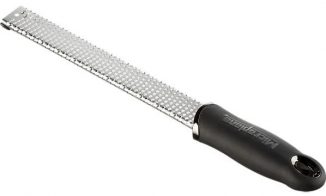 Tools of the Trade II 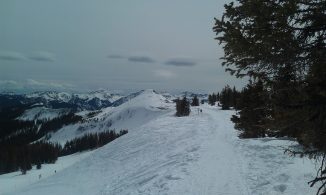 Bar Setup How To Tips

I love your recipe. Just to be clear, are you saying that you would NOT substitute it for grenadine in a recipe?

I am looking for a good recipe because I avoid most drinks with grenadine. I just can’t stand the store bought stuff. It’s abysmal.

And your recipe looks just right.

Chad, sorry for the confusion. I would definitely use this recipe over the store but stuff with the caveat that the final drink will not taste like it did with the store bought stuff. This is much more flavorful. Different isn’t bad, of course. It’s just . . . different 🙂 If a drink recipe included a subtle dose of Grenadine, this recipe will be less than subtle at the same proportion. You can change proportions, of course, or you can enjoy the drink with the better Grenadine taste.

Hope that makes sense. Please report back if/when you make some. As you can see, it’s pretty easy.

Thanks, Will. I thought that was what you were saying, that you couldn’t just substitute it one-to-one and expect it to taste the same. But it is still a grenadine, and probably more faithful to the original recipes’ version, anyway. So it will probably taste more like the original drinks intended.

Believe it or not, I used to have a bottle of pomegranate molasses, but it was so thick and weird that I used it one time and decided to throw it out when I moved.

Now I have an excuse to get another one! Thanks!