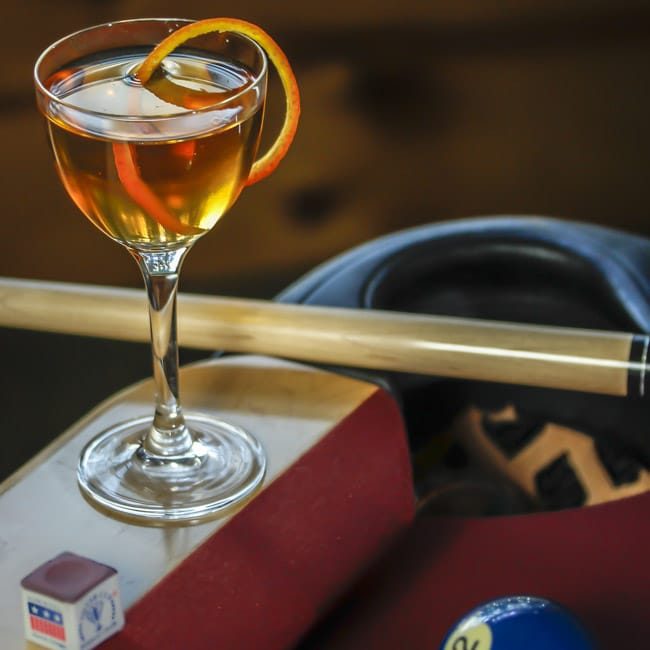 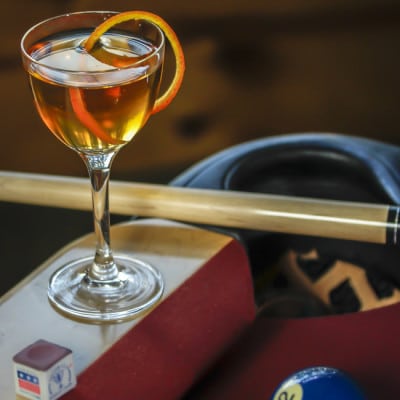 The American Trilogy is decidedly not a classic cocktail. Created in 2007 at New York’s Little Branch bar, it’s a relatively new drink with a name that is a bit of a conundrum. While it’s primary ingredients, Rye and Laird’s Apple Brandy are truly all-‘merican, the only other ingredients are orange bitters and sugar. If you choose Regan’s orange bitters, which are made in America, I suppose that counts for the third leg of the trilogy, so I’m goin’ with that explanation.

A word on Apple Brandy. Laird’s Apple Brandy is America’s oldest distilled spirit and truly deserves a place in this cocktail (or almost any other). It comes in a couple of varieties. Laird’s Applejack, which is available almost everywhere, only has 40% apple brandy, the rest is, basically, vodka. It tastes great and when used in this cocktail, makes a tasty drink. Not nearly as good, though, as the drink with 100% variety. If you can find it, the stuff you really want for the American Trilogy (or any other drink calling for Apple Brandy, including Calvados) is Laird’s Bonded Apple Brandy. It’s 100% brandy and outstanding. It’s harder to find though and you shouldn’t be shy about making the drink with Applejack if that’s all you have. You’ll still find the American Trilogy delicious. 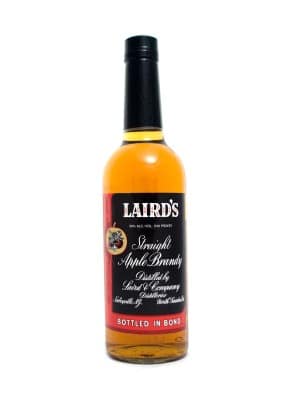 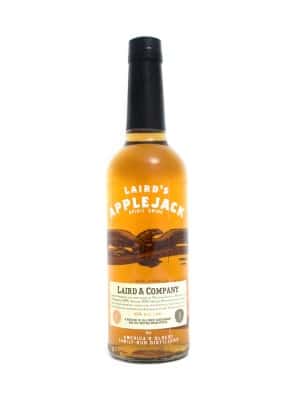 Pour all ingredients in a shaker or mixing glass with ice and chill well. Strain into a cocktail glass and garnish with an orange peel. As always, make sure you cut your peel over the serving glass to express the zest from the orange over the drink.

Sit back, consider the Constitution and the Founding Fathers and enjoy your freedom to consume great cocktails.

“all-’merican” — you just need to say “MURRIKIN” these days. i think that’s what we’ve officially devolved to 😉 .