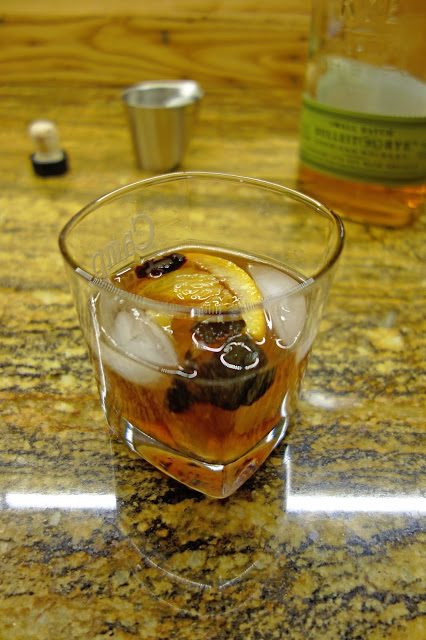 In the early 19th century, cocktails were a mixture of a liquor, bitters, sugar and water. Later, mixers like Triple Sec and Absinthe became more widely available and were commonly used in cocktails. After bars started stocking these newfangled additives, when someone wanted an old-style drink, they simply asked for an “Old Fashioned.”

The Old-Fashioned is, on its face, as simple a drink as they come. Whiskey, sugar and bitters. What makes the drink truly great is the preparation. While it seems a little complex, it’s actually much easier than it appears. My preparation is a bit different from the standard and I’ll discuss the similarities and differences as I go along.

Prepare in an Old-Fashioned glass. 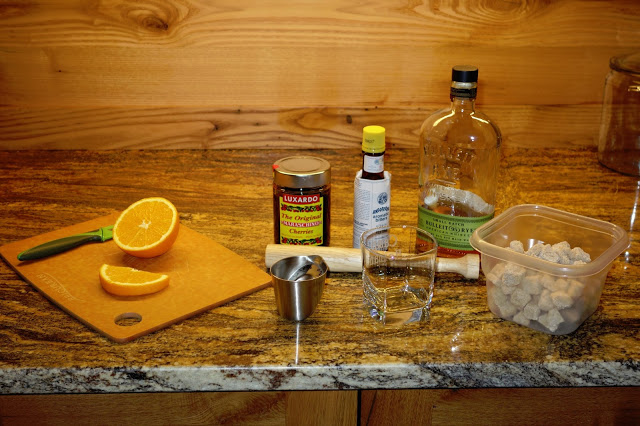 The first step is do drop the sugar cube into the glass and add the two dashes of Angostura bitters. Don’t worry of you go a bit heavy on the bitters. Think about saturating the sugar cube. 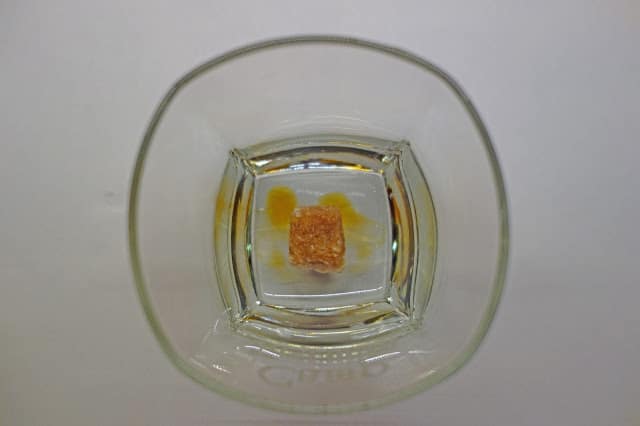 Then add a few drops of water and muddle the cube, bitters and water. Go light on the water at first. If you’re having trouble turning the mixture to a liquid, add more. You’ll get the hang of it after you make a few. Also, the first time you make it, you’ll be worried about smashing the cube. Don’t. The glass isn’t likely to break. Go for it. Think mortar and pestle. For suggestions on a muddler, see our post on tools here. 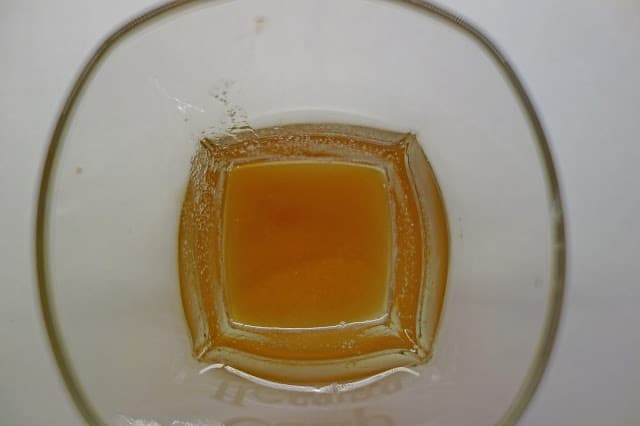 It won’t take long for you to create a sugary slurry of bar preparedness. If you don’t have the time, you can use granulated sugar instead of a cube to start with or even simple syrup. But really, part of bartending is about showmanship. Use the sugar cube. Really.

Now, add the whiskey and the cherries and orange slice. 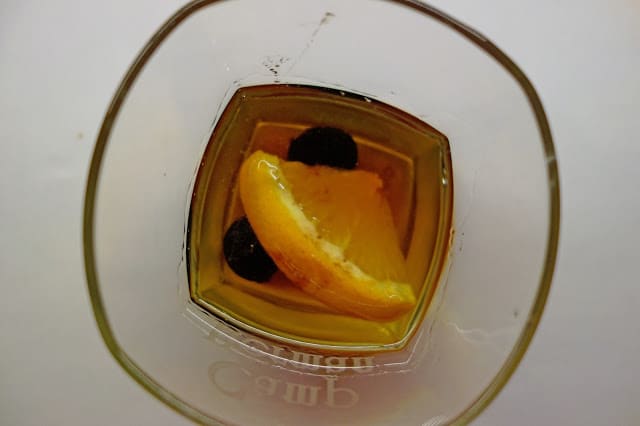 Now comes the controversial part. You can stop right here if you want. The classic recipe is to add ice (or add the ice before the garnish) stir and serve. But what fun is that? You sort of have sugared Rye that way (yes, that’s what the drink was created to be). The old way isn’t always the best, though. What I do now is muddle the fruit with the Rye. I don’t use a heavy hand. I just want to get some of the fruit juices into the drink. Use the muddler to gently kneed the fruit. It gets a little messy, but should look something like this: 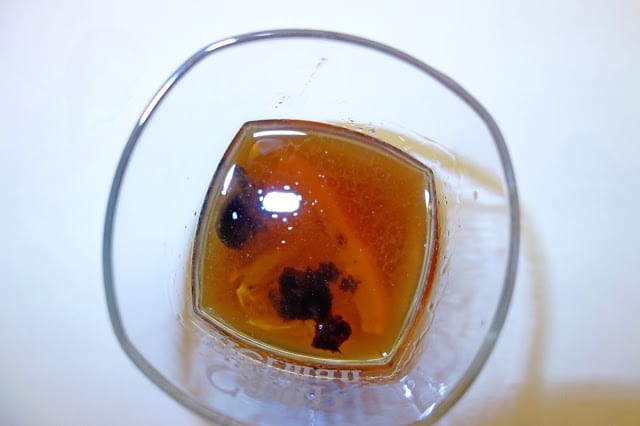 The fruit’s not completely obliterated, but it’s been gently sacrificed for the fine drink you’re creating. You want to stir now so that the sugar isn’t all at the bottom of the drink. Then add ice.

Once the ice is in, you’ll want to stir again. Serve and enjoy.

Yeah, it seems like a lot of work for one drink, but the muddling really doesn’t take long at all. Think of it as a truly hand-crafted drink.

Many a craft bartender will shudder at the thought of muddling the fruit. It’s your bar, so you decide. I personally think the muddled fruit makes the drink substantially better without taking away from the core whiskey flavor.

Fair ‘nuf. No more apologies for enjoying what I enjoy, especially when it’s better 🙂

123tesing? wtf? this is what i meant by your insane security system 🙂